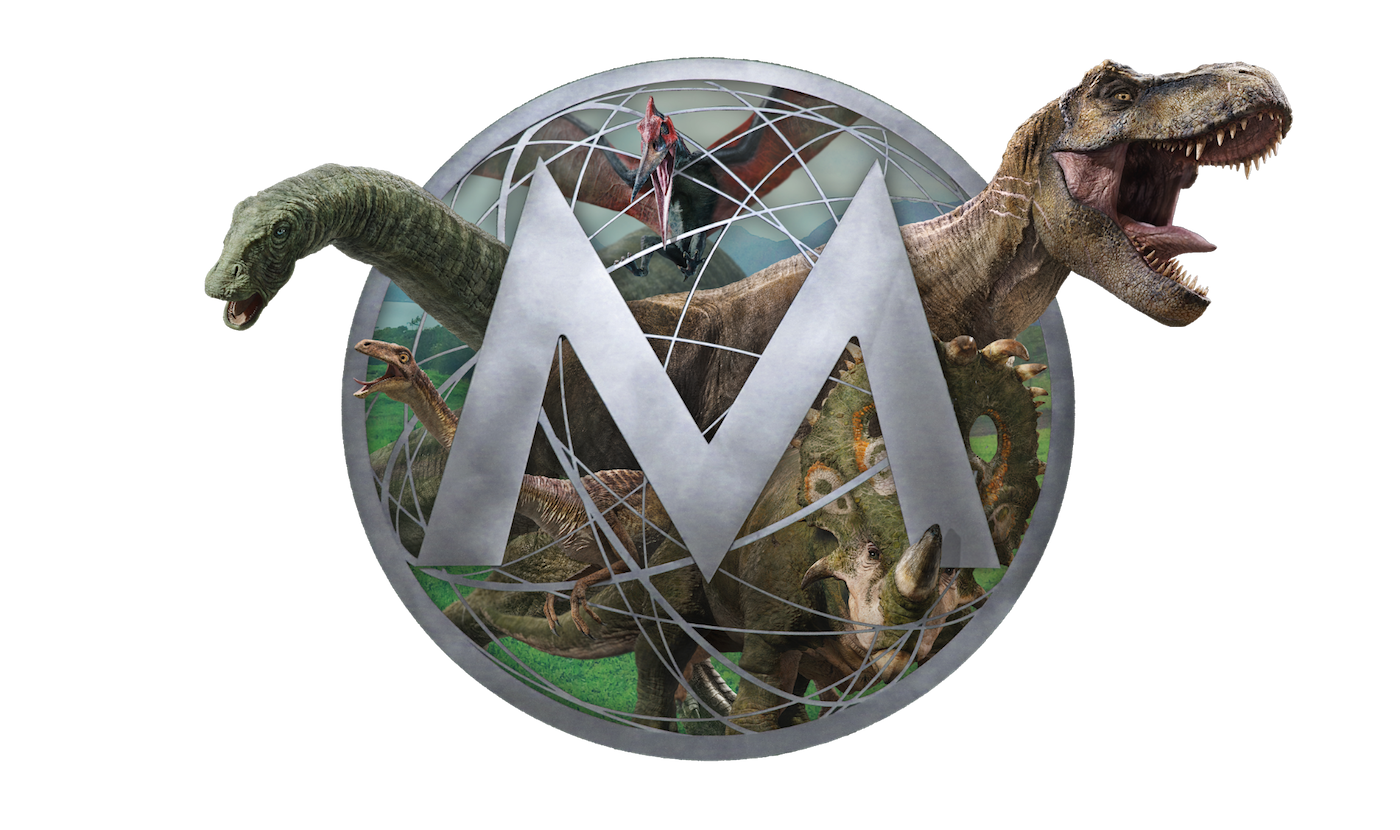 THE RISE AND FALL OF MASRANI GLOBAL

When Simon Masrani died, his company lost more than a leader; the dinosaurs he loved lost a champion. The power vacuum in the company that resulted from that horrific helicopter crash effectively pushed the safety of the animals they had created to the bottom of Masrani Global’s priority list. For those who argue that activists should stand down and allow the company to clean up their mess, there is little indication they have the will to do so – the plan is to bury the past, as proven by their callous abandonment of the animals. Masrani has had their opportunity to make things right, but they are out of time.

Masrani Global once served as a beacon. More than the flagship of technological innovation, the company represented the highest standards of business excellence, complete with a strict code of ethics implemented by founder Sanjay Masrani and passed onto his son, Simon. But since the incident at Jurassic World and the passing of the beloved CEO, the conglomerate has lost its soul. Investigations into the corporation’s negligence, corruption and the associated endless legal turmoil have left executives in disarray, struggling simply to avoid another fiscal quarter in the red as shareholders brace for the worst.

The corporate ship is sinking without its captain, too busy bailing water to entertain questions of ethics. Over the past twelve months, we’ve witnessed the resignation of six board members, including two indirectly responsible for helping InGen’s science division provide that ultimately fatal new theme park attraction. Its public relations reps continue to stand red-faced when confronted with questions about what the conglomerate intends to do with InGen. Meanwhile, the rest of the world watches and waits as a volcano looms and the status of Isla Nublar’s residents sits in perilous limbo. We’d hope that they could see that these majestic creatures are more than just “overextended assets.” However, the sad truth is, maybe they can’t.

Simon Masrani used to see what no one else could imagine, looking generations ahead. A good example of this was his move to buy Tatsuo Technologies, one of the rival companies who competed in the 1997 bidding war for InGen. Tatsuo’s sights were set more on the technological aspects of InGen’s work than on the animals InGen had cloned. But, in 2011 Tatsuo would become part of the Masrani Global business tree and go on to manufacture the Hammond XB-20: a revolutionary piece of machinery that could decode any extinct creature’s genome in under an hour, and would go on to win many awards for the subsidiary and its parent company.

It was this kind of forward thinking, coupled with the family’s personal connection with John Hammond, that led Masrani to announce his plans to take Hammond’s vision one step further by opening a fully operational theme park on Isla Nublar. Such was the confidence of the board members in his leadership that not a single source dared to leak the news of a “Jurassic Park 2.0.”. The announcement took the entire world by surprise. This wasn’t corporate hype; this was boldness personified, and the excitement was palpable.

“Today, I am pleased to announce that the Masrani Global Corporation, together with a reinvented International Genetic Technologies are in final-stage preparations to establish a safe, secure and fully operational theme park on Isla Nublar. For every child and adult all over the world, we give you, Jurassic World.” – CEO Simon Masrani at the Jurassic World Press Conference, Costa Rica, 2002

Those words were followed by the reveal of the now-infamous viral marketing poster – “Jurassic World, Isla Nublar; Summer 2004” – that would be plastered across every television, magazine, travel brochure and bus stop around the world.

Simon Masrani spent years personally overseeing every detail of the planning and designing of the theme park resort, creating his own construction company to ensure the success of the massive job. And to oversee safety, he expanded a private mercenary company after witnessing their swift capture of several Pteranodons which had escaped Isla Sorna in 2001. For Simon, finding the right people to ensure the prosperity of the animals was essential to the park’s success. The dinosaurs weren’t just his investment; they were a priceless responsibility in his care.

Masrani had been passionate about wanting the best for the park’s animals, honoring his vow to InGen founder John Hammond to help them “live safely and in peace.” But after the world learned of their existence, and rumors of poaching vessels spotted around Islas Nublar and Sorna, Masrani sought to bring Hammond’s lost dream to life.

The operation to move the surviving animals from Isla Sorna to the park site on Isla Nublar was critical to their well-being. A considerable and mystifying drop in population on Isla Sorna had recently been discovered; some paleontologists claimed it was the result of territorial disputes, others argued disease was the catalyst, while some scientists even placed the blame on the animals’ behavior. Recent revelations linked to the corruption of the Gene Guard Act by members of Masrani Global confirm the true cause – the introduction of illegally cloned animals on the island in 1999 caused a profound impact on the ecosystem. The term ”Chaos Effect,” coined from Dr. Ian Malcolm’s book God Creates Dinosaurs, has since become the accepted term for describing the radical and unnatural changes that took place on Isla Sorna.

Regardless of the reasons, back in 2004 Masrani embraced the responsibility to uphold a means of constant care and attention to the dinosaurs and, with good intentions in mind, he had the surviving animals shipped to Isla Nublar. The second island lies abandoned and restricted even to this day.

In the first year of operations on Isla Nublar, Simon ensured that a new standard of ethics was installed, aspiring to a standard of safety and animal respect higher than that of any other biological zoo or preserve around the world. Yet his role in running a Fortune 500 company diverted his focus, and a volatile mix of negligence and naivete would ultimately prove his undoing. With only a few minor incidents in ten years of operation, many praised the company for such dedication to its founding promise. But secret dealings had compromised the park in ways no one could have predicted, and by the time anyone realised there was corruption from within, it was too late for even their courageous CEO to right the ship.

Masrani Global, standing aside as their once-prized dinosaurs are threatened, now represents the very opposite of what its late CEO sought to achieve. We believe if he were alive today this would not be happening. And to honor his vision, and uphold his pledge to John Hammond, we encourage those who are committed to a course of action to step in. Masrani has lost their way.

For those willing to stand up and speak for the dinosaurs, it’s your turn.