The Dinosaur Protection Group (DPG) is dedicated to establishing and protecting the rights of all living dinosaurs. The DPG was founded and operates under the principle that dinosaurs are not ours to experiment upon or exploit for entertainment or financial gain. Though we brought them back to existence, we do not thereby claim the right to assume control of them.

We are focused upon securing their health, providing a sustainable environment, and limiting human intrusion into their lives.

All operations are 100% funded by the financial support of like-minded individuals. No amount of donation will buy any amount of influence. 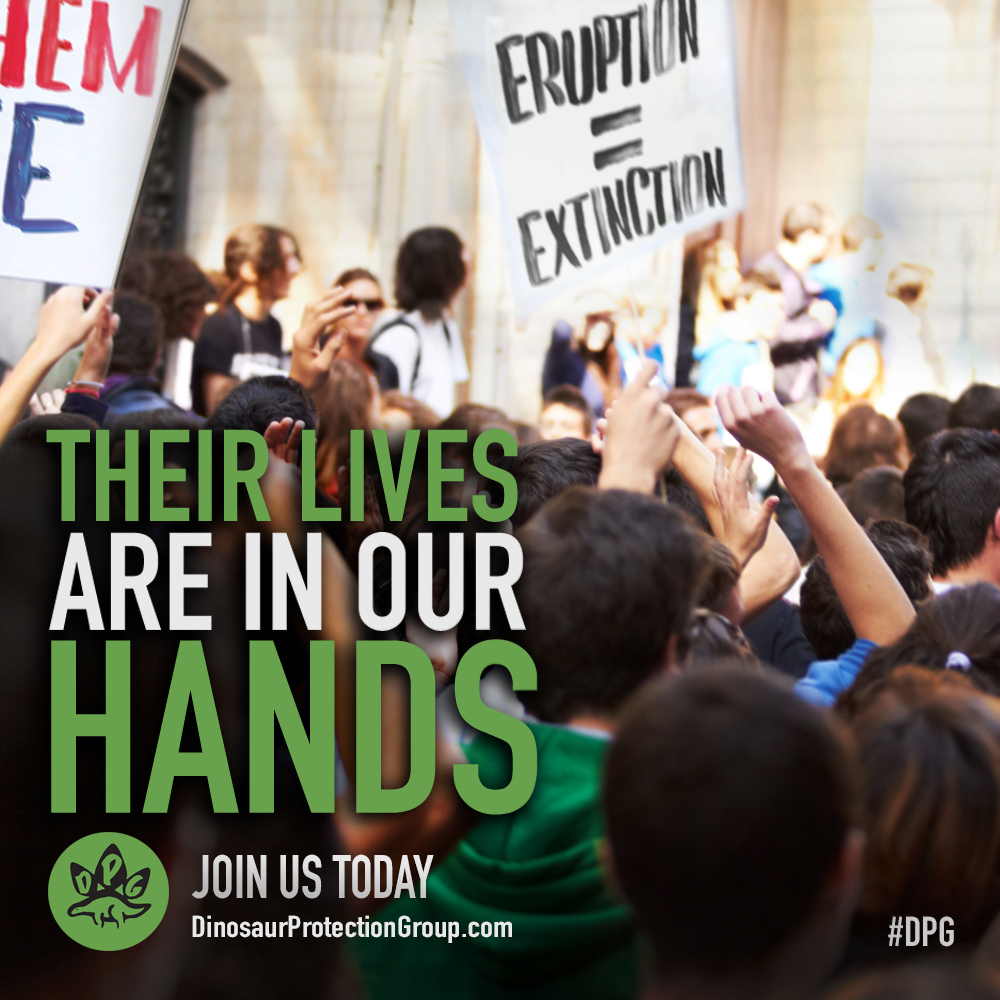 The Dinosaur Protection Group is not politically backed or sponsored. We have no corporate affiliation. We see our role as custodians of your concerns, amplifiers of your voice and, when called for, warriors in the fight to defend the rights of all dinosaurs.

But we have even more ambitious goals. Few realize that the dinosaurs on Isla Nublar need constant monitoring and medical attention. To put things in perspective, when Jurassic World was operating at its peak there were over 30 dinosaur veterinarians on the island monitoring every aspect of their health – from nutrition, disease, exercise, even social interactions. That’s one veterinarian for every 5 dinosaurs. Today that number is zero.

With the help of future capital campaigns, combined with the efforts of the Costa Rican Biological Preserve, and the co-operation of the local Costa Rican lifeguard, we are close to being able to send our DPG veterinarians to Isla Nublar on an appointment basis.

The DPG is the first organization established to fight further mistreatment of the dinosaurs, no matter where that fight may lead us. Founded by former Masrani Global employee Claire Dearing in March 2017, the DPG embodies the ideology that these animals represent a living manifestation of our responsibility as a species; they live and breathe because we humans decided they could. It is up to every single one of us to take care of them and find a sustainable balance for both of our species to coexist going forward.

The DPG is a not-for-profit organization that relies upon the support of both the local and international communities. With your help, we are committed to spotlighting the mistreatment of these living creatures who have been left to defend for themselves while the world yet again debates their right to exist in the aftermath of the 2015 incident.

"The fallout after a disaster like the one at the park always brings about public outrage, political agendas, and way too many conspiracies to count. Laws are broken, morals are tested, people are lied to and mistakes have to be lived with. But what can we do? Speaking as someone who has decided to devote her life to this cause, I believe we humans must realize that, no matter our shortcomings, we should not further abuse the animals we gave life to. We owe them at least that." 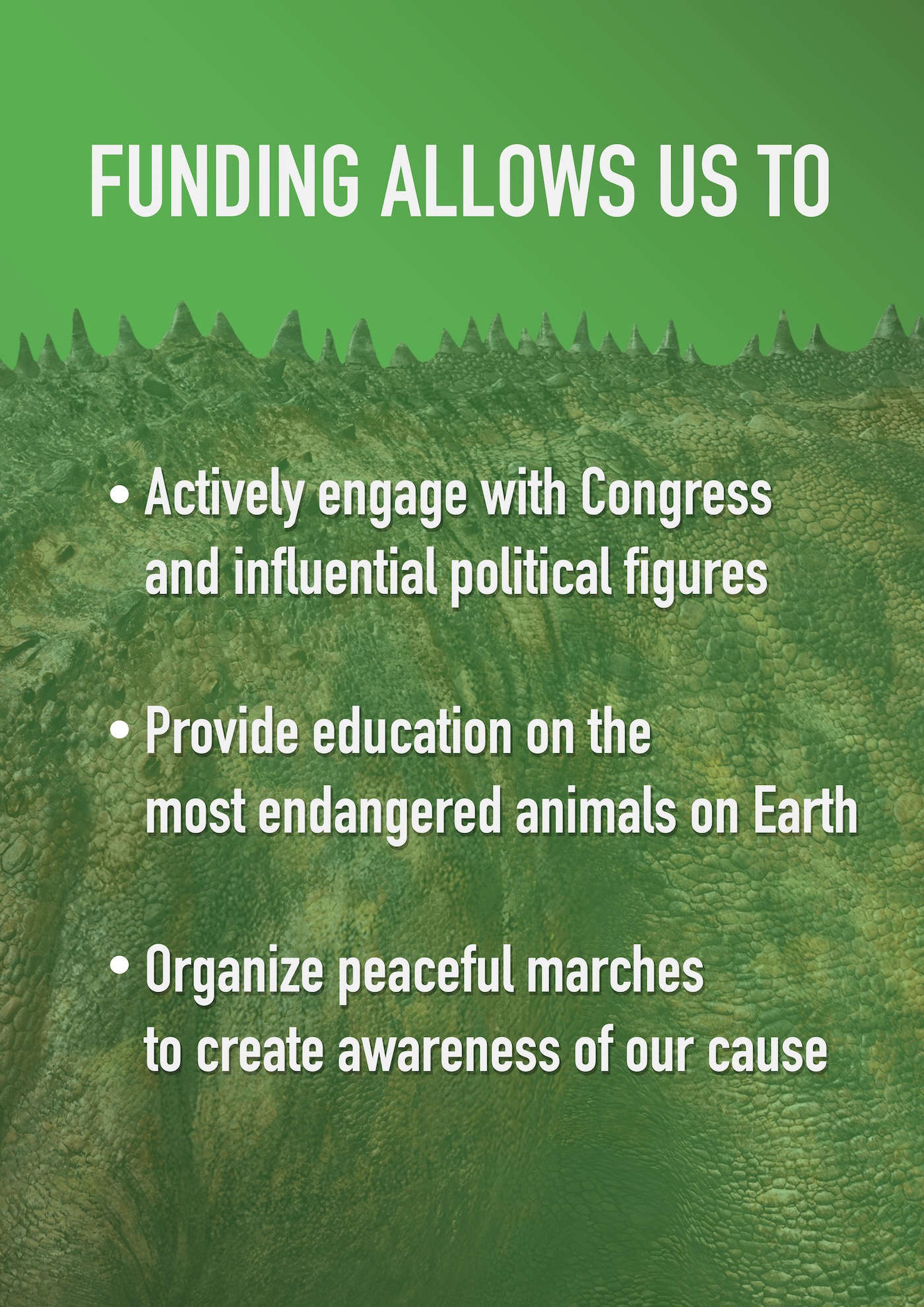 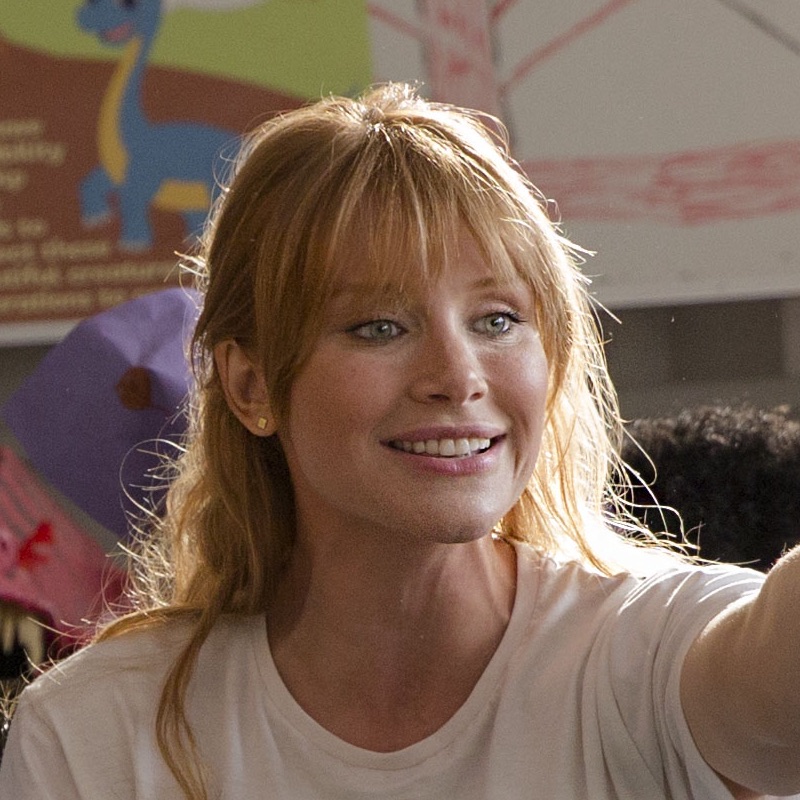 DPG founder and activist Claire Dearing has committed her life to the protection of dinosaurs after surviving the incident at the park in 2015. After spending her early career consulting in the fields of process management and project implementation services, Claire now heads a team of thirty volunteers at the DPG. 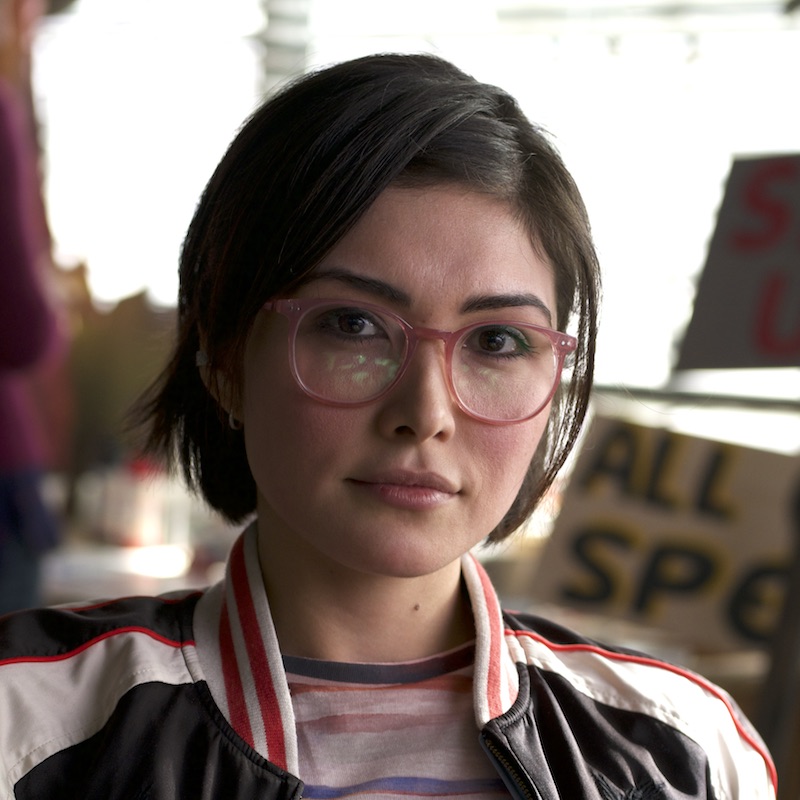 Zia Rodriguez trained in pre-veterinary medicine at Berkeley before the park incident put on hold her dream of accepting an internship at Jurassic World. Now Zia is one of DPG’s strongest advocates and our resident expert on dinosaur biology. Once the DPG fulfills its goal, she wishes to achieve her dream of mending our giant neighbors. 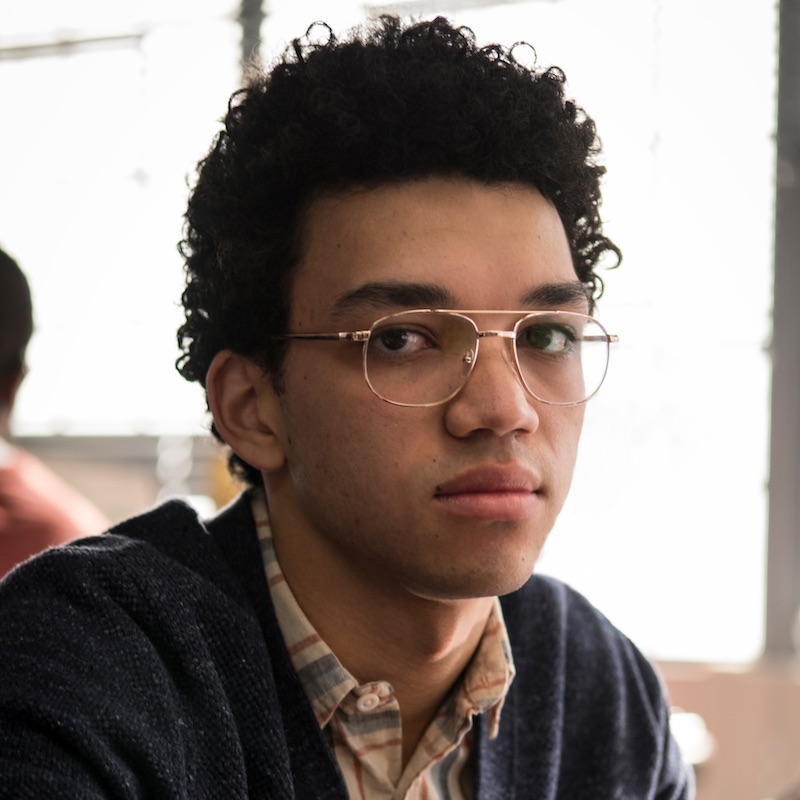 Having previously worked at Jurassic World as an IT technician, Franklin Webb now operates the DPG’s social media and online marketing campaigns. As his surname comically suggests, Franklin is an expert on all things to do with computers and the internet. This makes him an important asset to the DPG’s reach around the globe.

Hear from our supporters around the world.

"I visited Jurassic World lots of times, and being face to face with the dinosaurs and interacting with them was so important – it was a true moment of humility. I firmly believe they should be granted rights and protection from those willing to bring harm to them, or worse."

"I was on Palm Avenue the night the T-Rex escaped into the city. When I look back on it, I didn't see evil, it wasn't some kind of monster or emotionless ‘thing.’ It was acting out its natural behavior. We’re the ones who messed with the natural order."

"I visited Jurassic World with my kids, more than once, and being face to face with the dinosaurs, never did I think they deserved to be vilified. They were just animals being animals, and the staff in ‘control’ of the park? Well, I support those who have decided to turn their lives around and stand up for what’s right."

"I was eight when I visited Jurassic World with my parents. Seeing dinosaurs I’d read about from my science books was the greatest experience I’ve ever had. For all kids like me around the world who are concerned about their survival, I know the Dinosaur Protection Group is their only chance."

"Masrani Global spends a billion dollars to make Jurassic World, but when it comes to looking after their ‘assets’ after the disaster they ‘can't afford it’? Please. Politics aside there is a moral obligation to keep these animals from harm, and as far as I can tell, the only ones who seem to give a damn are the DPG."